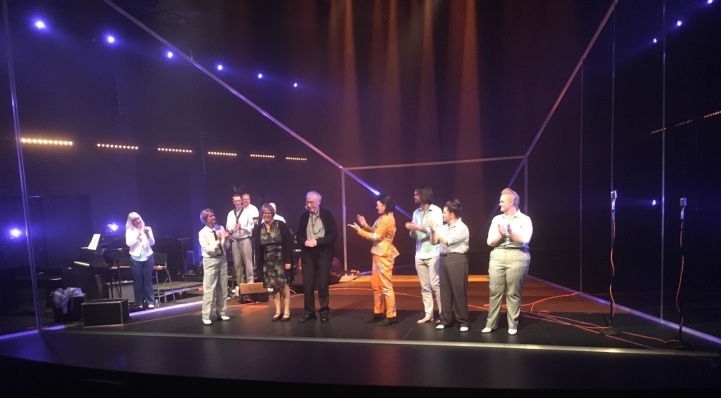 We have a range of opportunities for artists to create, work, partner, learn and share with The Street Theatre. Keep a regular eye on this space

Eight teens/young adults navigating their lives, connected  in ways they are unaware of,  each struggling to hold on – to family, to friends, to a piece of themselves. We follow them as they try to find hope and a sense of self in the face of a suite of contemporary adversities.

Drawn to rhythm, Will struggles in a world of words, unable to connect to the girl of his dreams, but refusing medication that will make him think like everyone else.

On the outside Freya’s a normal teen but on the inside she’s fighting anxiety every single day, alone and unable to tell anyone that she needs help.

Convinced she’s fat, Reena relies on filters to market a better version of herself online, creating a fake Instagram account, revelling in praise from a growing legion of followers.

Every day she fights him to be heard, to dress as she wants, to be who she is ... until one day when he must make a choice, knowing she can never be free as long as he lives.

Everyone’s so busy looking up to school captain Mason that they don’t recognise the debilitating depression that is taking over his life.

Reeling from an abrupt reality check, a young woman sues her school and family for failing to prepare her for life after graduation.

Lexy is determined to internalise her family struggles until a chance meeting opens the floodgates and changes the course of her life.

Shelly’s directing credits include: Epitaph by Ross Mueller, 7 Great Inventions of the Modern Industrial Age, (The Street Theatre);  Closer by Patrick Marber, Baby Talk by Doug Wright, The injuriousness of Tobacco and The Bear by Anton Chekov,  (Jetty Theatre, NSW), Irreconcilable Differences (Shakespeare adaptation toured as TIE piece throughout NSW and VIC), and Jacob Marley's Christmas Carol (The Street Theatre, Depot Theatre). Shelly is currently project co-ordinator for The Street’s First Seen new works-in-progress program and has worked on a number of creative developments for The Street including; The Refuge by Geraldine Turner, Marion and Walter by Peter Coleman, Life's a Bitch by David Cole, Diode Yang by Graham McBean, and Outsider by Peter Cook. Above all, Shelly is a storyteller; and in line with her work as a professional photographer, her theatre work is grounded with a strong visual aesthetic and a search for authenticity.

Actors will be called for a 30-minute group session (4 actors) and an individual monologue (15 minutes) – all within a 75-minute time-frame.

Read through the entire monologue of your 2 favourite characters

To Audition Email your CV with telephone contact details and

We will then respond with audition times. 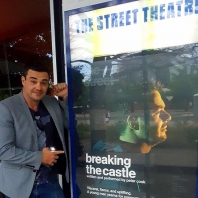 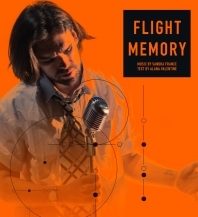 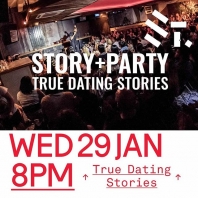