Home / What's On / The Epitaph Project 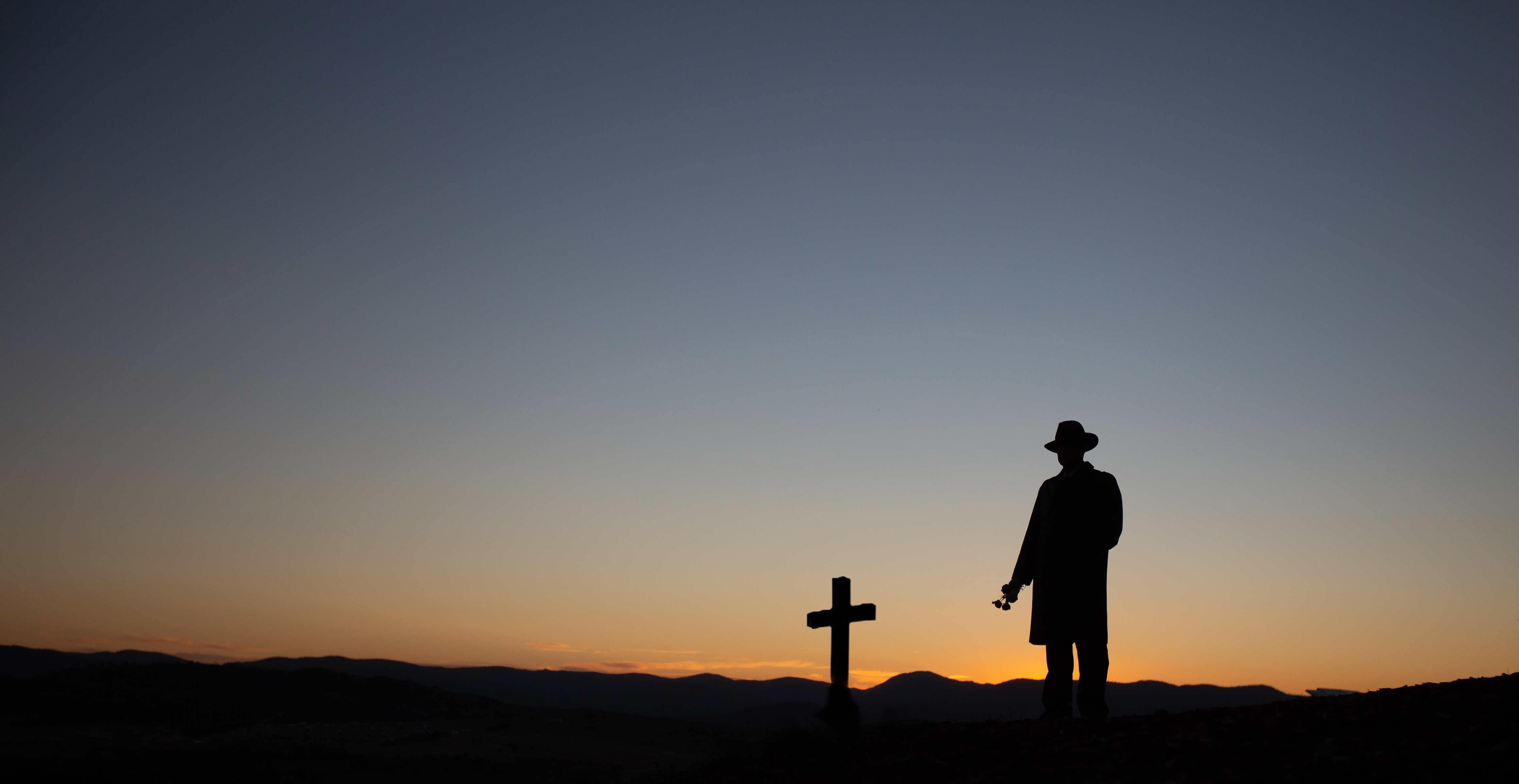 Epitaph captures the emotional struggle for Australian families at the end of the First World War as they faced the task of writing a phrase for their loved one, buried in foreign lands - creating a connection to a place where their memory could be recalled and kept alive across time.

The end of WWI was a crucial moment in western culture of death and mourning. Australians’ expectations and experiences of death were radically disrupted.  And for Australians it meant attempting to come to terms with the absence of the bodies of their lost ones and the massive distance that separated them from the graves of those they mourned.

Over 60,000 Australians died in the Great War and of those only 38,000 have been identified. Tens of thousands of families were faced with the task of writing what the authorities called an inscription for soldiers’ graves. The charge was three and half pence per letter/space.  Most families paid the charge although it was not enforced.

Evidence of these last words inscribed reveal the immense range of emotions experienced - love, pride, patriotism, resignation, hopelessness, anger, desperate sadness and loss, religious belief, and the hope of meeting the loved one in the afterlife. Taken as a whole, the epitaphs individual and personal express a vast national outpouring of trauma.

...His life’s short journey o’er, given for freedom and home, Gran’s boy...

...Tread softly by, our hearts are here, with our beloved Jack.

Award-winning writer Ross Mueller was commissioned by The Street to write the play, performed by Kristian Jenkins under the direction of Shelly Higgs and with design from Tiffany Abbott.

“The stories of the First World War are part of our Australian DNA,” said playwright Ross Mueller. Higgs agrees. “I think Epitaph is an important story to tell. It is easy to disconnect ourselves from the horrors of war and to not think on what it would have been like, or sometimes still is like, for families in the aftermath of a loved one’s death.”

Visit the AWM website for details on performance dates and times. 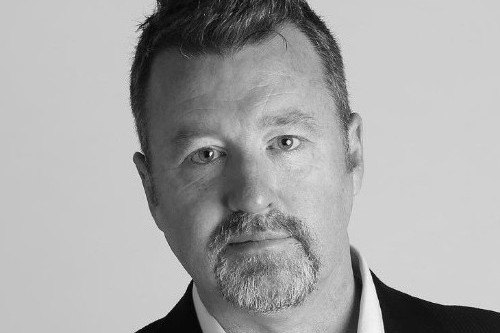 Ross’ most recent plays include: I Can’t Even (Dir. Matt Lutton for Malthouse Theatre);  and, A Town Named War Boy – a commission from the  Australian Theatre for Young People (ATYP) and The State Library of NSW. The Glory won the 2007 Wal Cherry Play of the Year and premiered at Hothouse Theatre Company the year after. Ross’ play The Ghost Writer premiered at the Melbourne Theatre Company (MTC) in 2007 and has since been produced in Brisbane and Perth. Construction of the Human Heart was shortlisted for the New York New Dramatists Award and for the 2007 AWGIE Award for Best New Play. First produced by The Storeroom, Construction of the Human Heart was then presented at the Malthouse and toured the eastern states. In 2007 No Man’s Island had its US premiere at Here in New York City. In 2002 Ross was the Australian playwright at the International Residency of the Royal Court Theatre in London.

Other works include: A Party in Fitzroy; Little Brother; Great Ocean Road; Colosseum;  Pinter’s Explanation, (A pilot version of...) Something To Die For; and, Appetite. Ross is currently writing a play for MTC.

He has been the Artistic Director of Courthouse Arts, Geelong - an affiliate of the Melbourne Theatre Company, a founding member of Melbourne Dramatists and a number of his plays are published. Since graduating from London's Drama Centre, which included specialist training and performance at Shakespeare's Globe Theatre in London and at the Shukina Institute of Vakhtangov Theatre in Moscow, Kristian has enjoyed a wide and varied career in film, television and theatre. Highlights include playing the title role of Macbeth with the Sherman Theatre Company in his home town Cardiff, Wales, performing with the National Theatre of Wales under renowned play write and director Peter Gill and playing Lord Gorin in An Ideal Husband in London and the role of Roland in Constellations for The Street Theatre. He also spent three years working in Los Angeles, and was seen in 2017 in ABC's flagship drama The Easybeats. 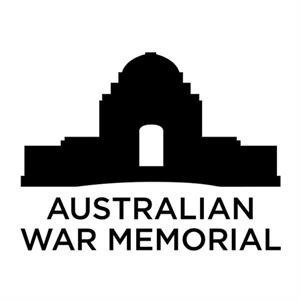 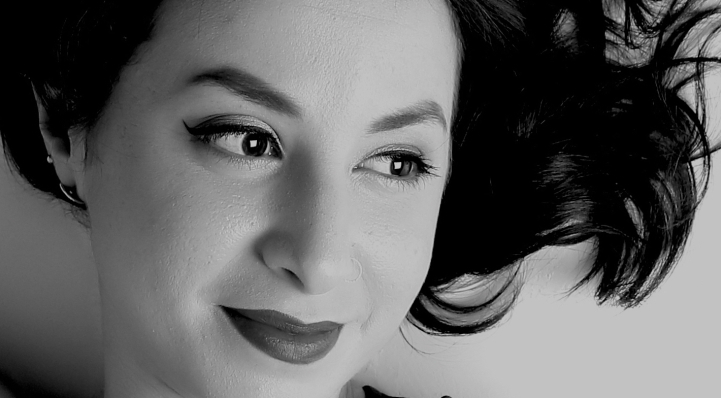