Known to the wider public for his alternative radio exploits in the Aria Award winning trio Not From There, Riegler has moved into solo performance and improvised collaborations, including releases for the venerable Room40 imprint and performances alongside sound artists David Toop, DJ Olive and Lawrence English amongst others.

With electric guitar and laptop electronics to create a sonic landscape of somnambulist tones, hushed pulses and digital grit, this performance will feature excerpts from his upcoming sound piece North/South taking inspiration from the constant movement between hemispheres.

HEALTH from Heinz Riegler on Vimeo. 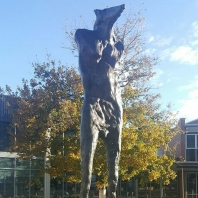