Home / What's On / Past / Lightbulb Improv: Truth or Dare 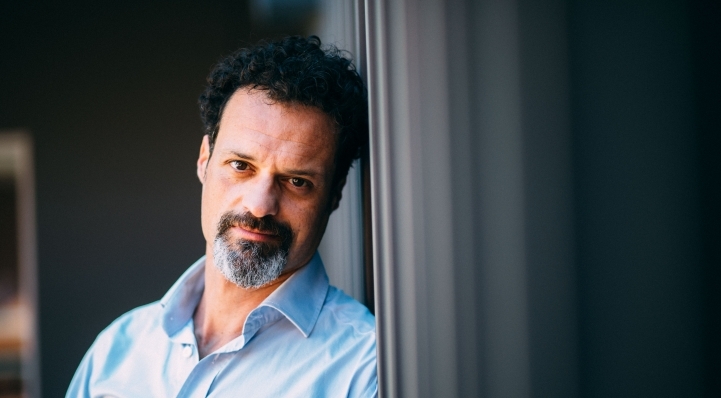 Two teams square off in this seriously silly ‘Truth or Dare’ game show.

Will skeletons beunleashed from the closet or heads dunked in water? Which team will reign supreme in this feast of theatrical combat? Canberra hasn’t seen this level of uncertainty since the last leadership challenge!
Lightbulb Improv is Canberra’s premiere improvised comedy troupe, performing monthly since 2016.

Known for crafting comedy moments in an unscripted, lively and daring manner, the Lightbulb Players are tellers of stories and singers of songs. Their motto? To create fearless theatre that frees the mind, delights the intellect, and distills the meaning of life. Or, they’ll at least suck on lemons...literally… just to make you laugh.

Opening Canberra Unscripted Festival at The Street Theatre with Truth or Dare in both 2017 and 2018, this year the Lightbulb Players share their impromptu magic with the Canberra Comedy Festival. 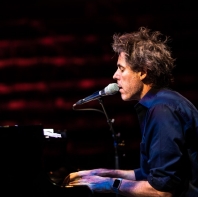 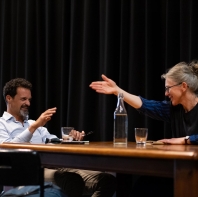