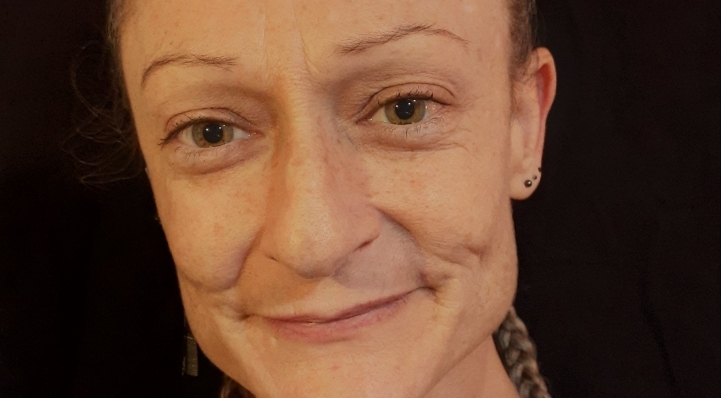 Hosted by Shoeb Ahmad from local DIY imprint hellosQuare, we take a look at the work of Heinz Riegler - from Not From There and the ARIA Awards to sound art collaborations and art-architecture festival minus20degree.

Heinz Riegler is an Austrian-born artist sharing his time between Europe and Australia. Following a number of years as a member of a variety of groups, Riegler has focused on solo compositions and performances in recent years together with curating art and architecture biennale minus20degree.

As founder and principal songwriter of group Not From There, his work has been critically acclaimed as well as reaching a worldwide audience. Not From There was founded in London in the late 1980’s and released numerous recordings and performed extensively until the year 2000.

Riegler’s work with Brisbane based group I/O3 (with Lawrence English and Tam Patton) has equally received global attention. Two LP’s have been released on the prestigious Room 40 label. As member of I/ O3, Riegler has collaborated with renowned improvisers such as Mike Cooper, Ben Frost, David Toop, Scanner and DJ Olive.

In 2009, Riegler curated an extensive season of improvised live scores for Brisbane’s Gallery of Modern Art – GoMA. The three month season [Out of The Shadows: German Expressionism And Beyond] saw Riegler handpick artists to perform live scores.

Since then Riegler has released limited edition recordings of solo material,  contributed to recordings by The Nation Blue, The Rational Academy and Scott Spark, scored a soundtrack for a Paul W Rankin short and performed live – both solo as well as group improvisations in Australia and the UK.

2012 saw Riegler release two full length recordings of new material, creating installations in both Australia and Europe, collaborating with TD Architects for Open House Rotterdam as well as scoring the soundtrack for a new inter-disciplinary installation in collaboration with Australian visual artist Allyson Reynolds.  2014 saw Riegler at Dark Mofo performing his 34 minute lullaby Sleep Health – an investigation into the sedative and therapeutic agents of sound.

minus20degree is an art and architecture biennale based in Flachau, Austria. Artist and Architect run, m20d is primarily concerned with snow and landscape as its core elements. Its intention is to design or stage the available space with simple interventions, making it accessible to a diverse audience. Proposed as a large-scale laboratory, m20d seeks to utilise the winter landscape as a testing field with snow as its plasticine resource for all expressions of art and architecture.

“…[Riegler] composed an album of surprising stillness and beauty, both powerful and subtle and clearly the product of his self-imposed exile….truly an amazing work of electro acoustic beauty.” FRAGMENTED FREQUENCIES

“….almost like you’re listening to the process of creation.” RAVE MAGAZINE

“…..mystery is part of what makes the album so compelling – not just the beauty and complexity of the sounds or the ideas and story that your mind cannot help create, but a combination of all these elements, and so much more that is impossible to try and put into words.” TIME OFF MAGAZINE