Vieux Farka Touré is one of the world’s most respected guitarists and musicians. He returns from Mali to Australia with his live band to perform from his extraordinary back catalogue and his critically acclaimed new album, Les Racines. This release is one that celebrates the universal adage that says, ‘to know where you’re going, you must know where you’ve come from’.

Les Racines, translating as ‘the roots,’ represents a deep reconnection with the traditional Songhai music of northern Mali. This is one of the northern West African musical traditions known in the West by the catch-all term ‘Desert Blues.’ And Vieux’s roots run far deeper than most. His father, the late Ali Farka Touré, was acclaimed as the finest guitarists Africa has ever produced and was a pioneer in introducing this style to audiences around the world.

Vieux spent 2 years making Les Racines, but the album had been gestating in his mind even longer. “I’ve had a desire to do a more traditional album for a long, long time. It’s important to me and to Malian people that we stay connected to our roots and our history,” Vieux explains.

Never one to stick to just one creative path, Vieux’s most recent release ‘Ali’ is a collaboration album with high profile Texan trio Khruangbin, which seamlessly melds Vieux’s masterful guitar work and soulful singing with their dubby psychedelia.

“Every now and then, if you’re very lucky, you get to witness a live performance that blows everything else away.” — The Independent, UK

"I’m going to make a pronouncement. This is one of the albums of the year. It’s amazing - the whole album." Elton John – October 2022

This concert is supported by the ACT Government Amp It Up ! Initiative 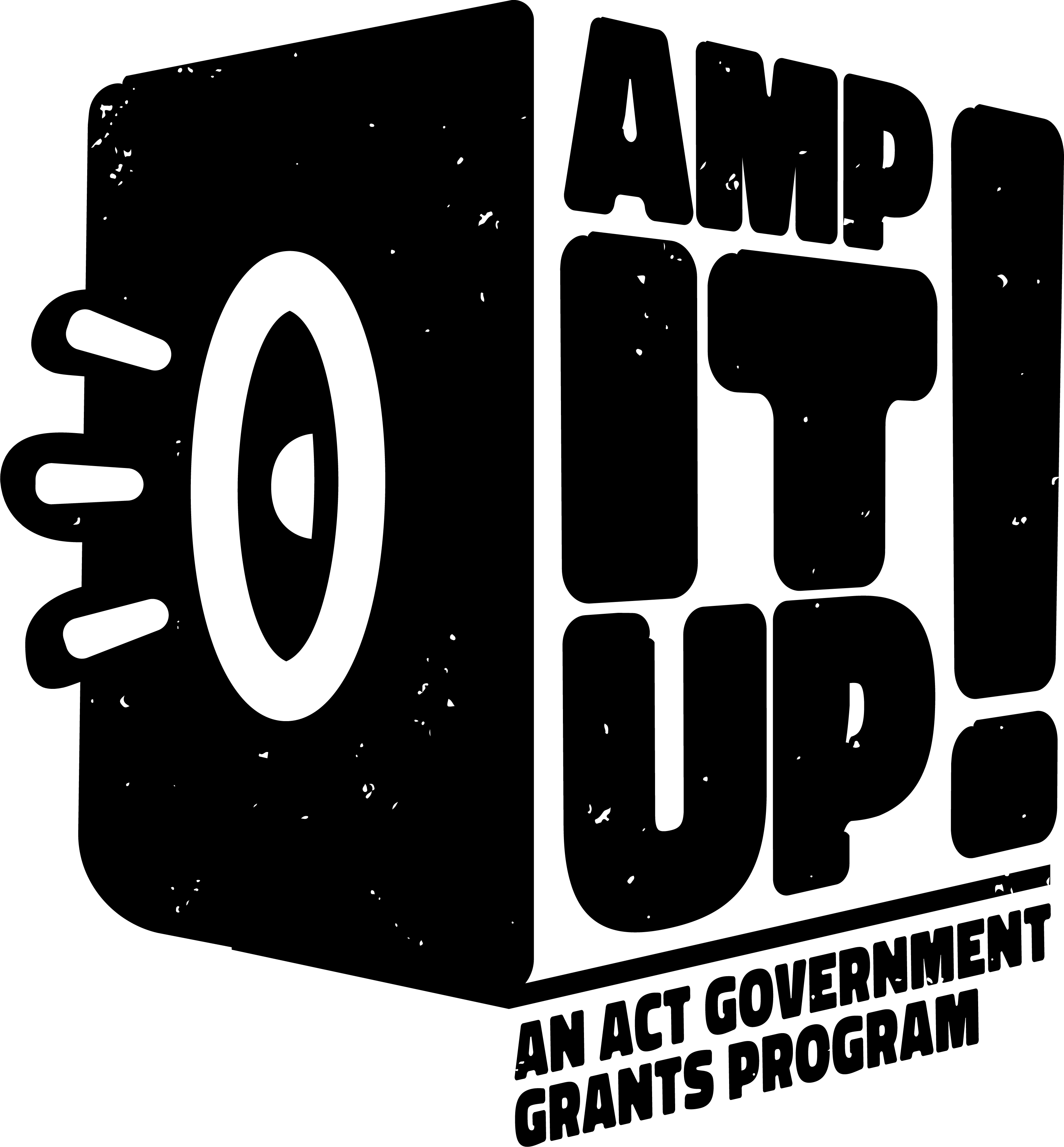