Canberra Unscripted returned in 2019 for its third year at The Street.

Since 2016, Canberra Unscripted has delighted Canberra audiences with the delights of improvised theatre. This homegrown festival is proudly produced by Chrysalis Theatre; Alchemists Improvisation and Lightbulb Improv.

You can enjoy each show, or buy a full night pass to have a complete night of entertainment!

Script Tease:  Local Playwrights create the first scene. Lightbulb Improv will take it from there. What a Script Tease!

Femme Noire: Nobody gets what they want, but everybody gets what's coming to them. Nothing’s as it seems in this gender swap makeover of the classic film noir genre.

Sunday Brunch:  "Happiness is having a large, loving, caring, close-knit family in another city." - George Burns.  Watch this family saga unfold over the course of a Sunday Brunch.

Late Night Cabaret: A rich vintage best enjoyed after dark. A Cabaret show that has only got better with age.

The Adventurers:  It’s a critical hit! Join these Adventurers on their quest that rests on the fate of the roll of the die.

Canberra Improv Challenge: You decide the winner in this final of the Canberra Impro challenge. See live improvised comedy and scenes unfold before your eyes. 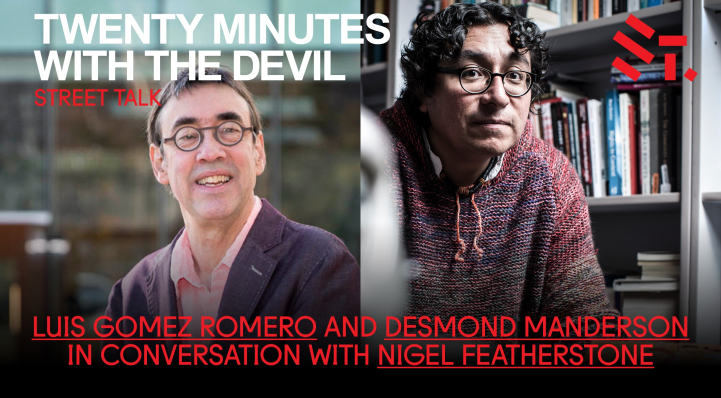 Twenty Minutes With The Devil Playwrights 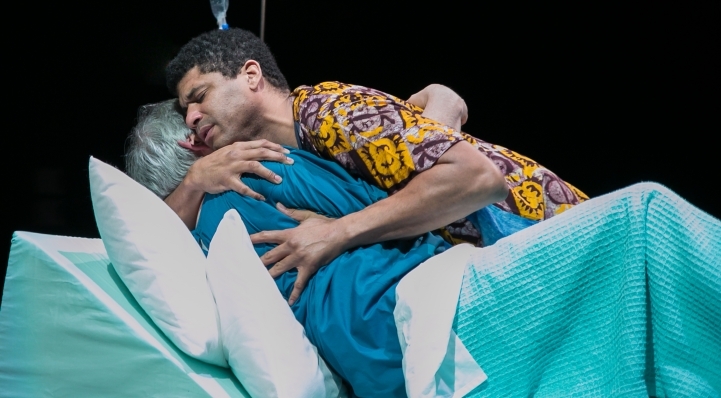