Explore the cultural interplay between the continents of Australia and Europe

Imagined with the idea of creating a platform in Canberra for an Australia-Europe cultural dialogue, SEGUE premiered in 2015 to celebrate our shared contemporary world – what connects us, what enriches us through difference. Profiling contemporary performance with a European dimension and exploring the many creative influences generated by our shared history the festival takes place over Europe Day celebrations.

SEGUE returned in 2016 with an expanded program showcasing artists and companies with links to Austria, Ireland, Spain, Poland, Italy, the UK and Germany:

A heart-warming romantic comedy about being brave, trying your best and thinking outside the box

Acclaimed ensemble at the forefront of flamenco dance, jazz and world music in Australia

An eight-day drawing performance that looks to connect cultural spaces and their systems of sharing artwork, knowledge and information, referencing the artist's childhood memories.

Hear from artists, experts and international organisations, including the EU Delegation in Canberra on projects which benefit from international collaboration and bring artists together.

A presentation on creative and cultural responses to migration and the refugee crisis in Australia and Europe, hosted by ABC Radio National's Paul Barclay

One-on-one with Heinz Riegler about Not From There, sound-art collaborations and the art-architecture festival minus20degree, hosted by Shoeb Ahmad from local DIY imprint hellosQuare 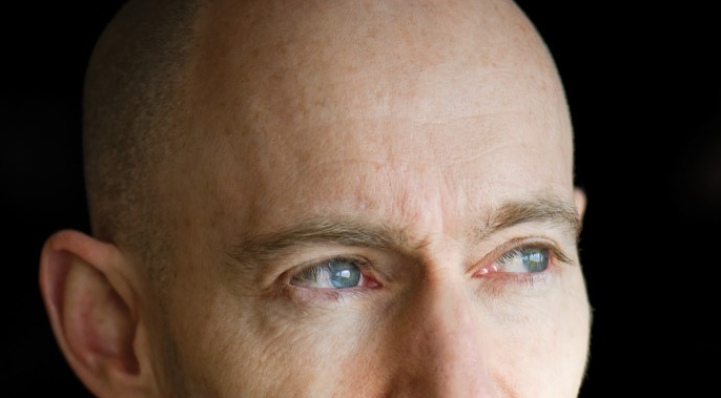